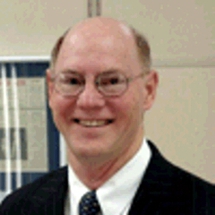 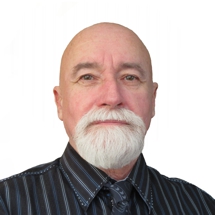 John A. Burgener, Director
Mr. Burgener has been developing reusable rockets since 1991. He was instrumental in founding Rotary Rocket Company as one of the three original investors, along with Walt Anderson and Tom Clancy. He was one of the first investors in Xcor and was recently nominated to the Xcor board of directors, although he was not voted in. He was one of the early investors in Pioneer Rocketplane, and was a board member of Pioneer for several years. He was instrumental in bringing Rocketplane and Kistler Space Systems out of bankruptcy, and is a major shareholder of both. Mr. Burgener is president of Telegistics Inc., Burgener Research Inc., and of Dynamic Daylilies Inc., all of Ontario, Canada. Mr. Burgener has been instrumental in the development of ICP Spectrometers - the main instrument for chemical analysis used in all laboratories today, and continues developing software and hardware for spectrometers. Mr. Burgener has served on many boards - most recently on the Catholic Family Services of Peel Dufferin, and of Autodesk Scholastic Software. Mr. Burgener has worked professionally in all branches of the sciences, and holds an honors degree from U of Toronto in Physics and Geology. 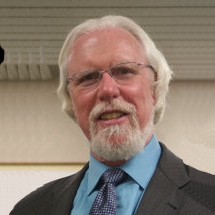 Chuck Lauer,
V.P. Business Development
Mr. Lauer is a graduate of the University of Michigan College of Architecture & Urban Planning. He is Vice President of Business Development for Rocketplane Global. He is also a successful real estate consultant and developer, and the President of Peregrine Properties, Ltd. in Lansing, Michigan. Mr. Lauer has been responsible for negotiating, obtaining regulatory approvals and arranging financing for over $350 million in numerous successful real estate development projects. He has been researching and developing potential business opportunities in space since 1991, and has published numerous general interest articles and technical papers on commercial space development. Mr. Lauer has been a consultant to Boeing, NASA and several space start-ups on commercial space development. He is now actively involved in several new spaceport projects around the world; and is an Advocate and a member of the Board of Advisors of the Space Frontier Foundation.